One of OCCA’s primary responsibilities is to support the 17 colleges before policymakers and partners whose actions affect the well-being of community colleges across the state. Much of this work occurs during the state’s Legislative Sessions and interactions with state legislators. OCCA has developed strong relationships with the Higher Education Coordinating Commission (HECC), Office of Community Colleges and Workforce Development (CCWD), the Governor’s Office, legislators, and their staff in an effort to strengthen the well-being of community colleges.

You can also find your legislator here. 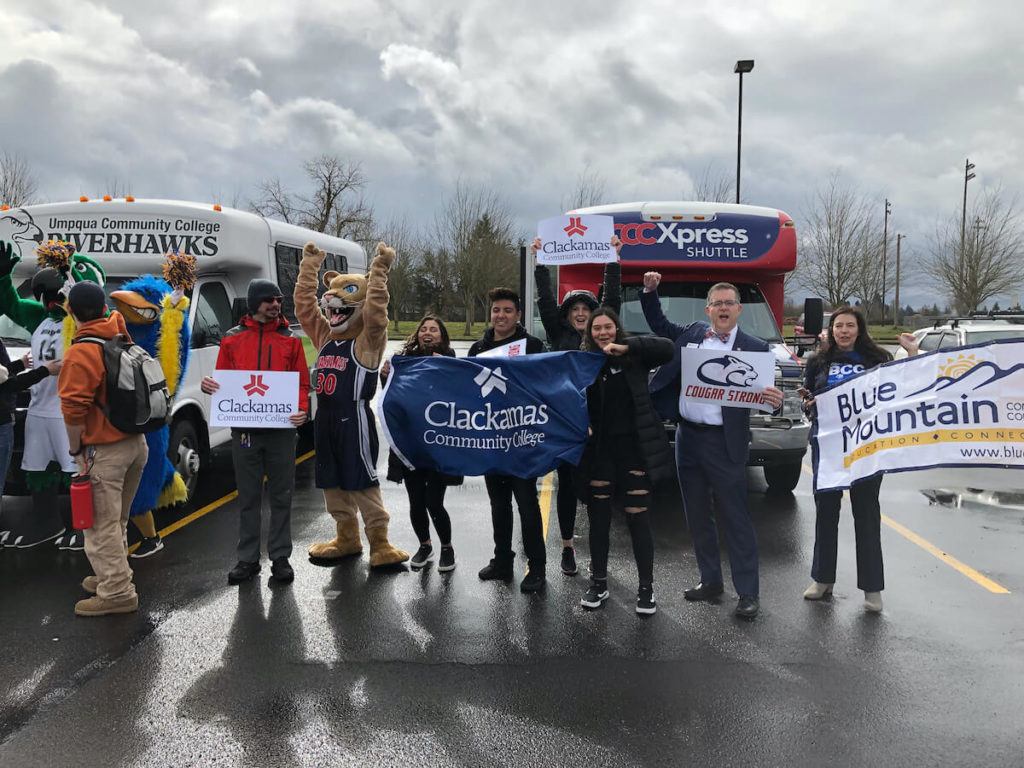 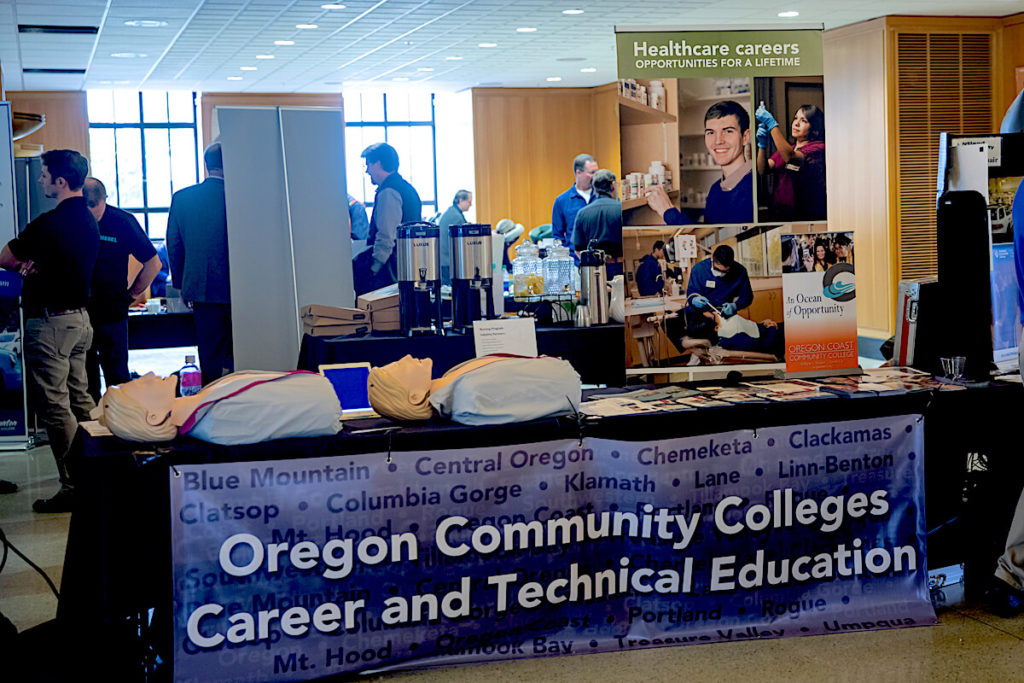 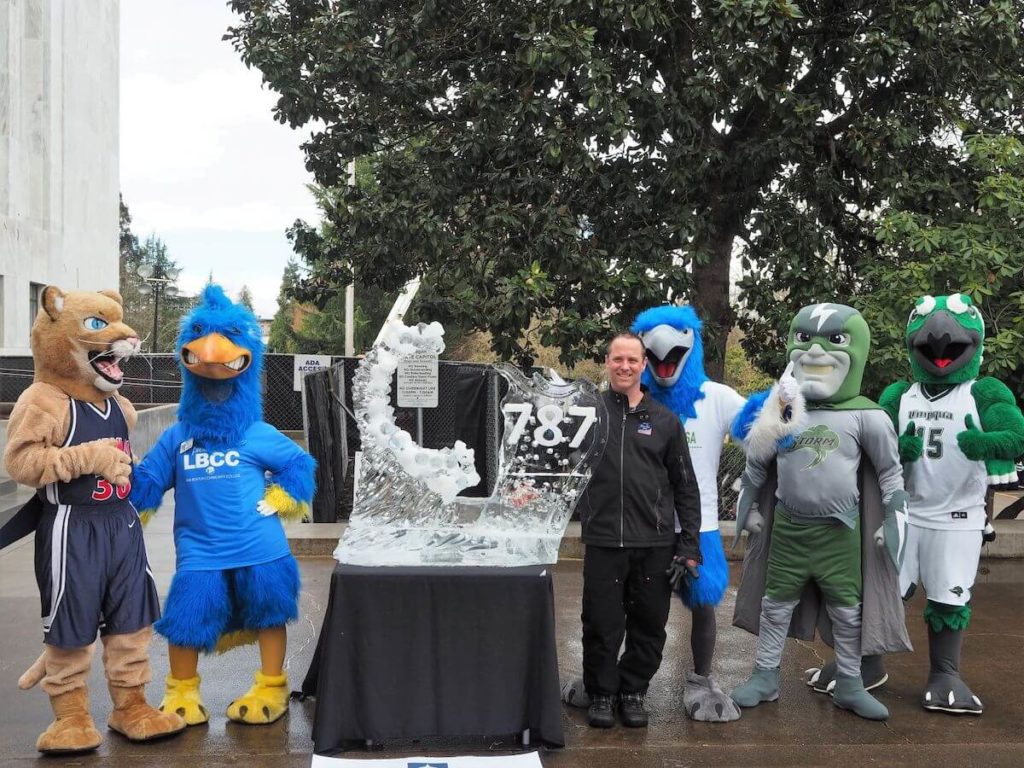 The Oregon State Legislature convenes annually in February at the State Capitol in Salem, but sessions may not exceed 160 days in odd-numbered years (long session) and 35 days in even-numbered years (short session). In odd-numbered years, the Legislative Assembly convenes on the second Monday in January to swear-in newly elected officials, elect legislative leaders, adopt rules, organize and appoint committees, and begin introducing bills.

If an emergency arises during the interim period when the legislature is not in session, the Governor or a majority of both houses of the legislature may call a special session.

About the Legislative Body

Hover over a school to view contact information to their Senators and Representatives.